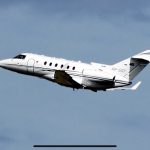 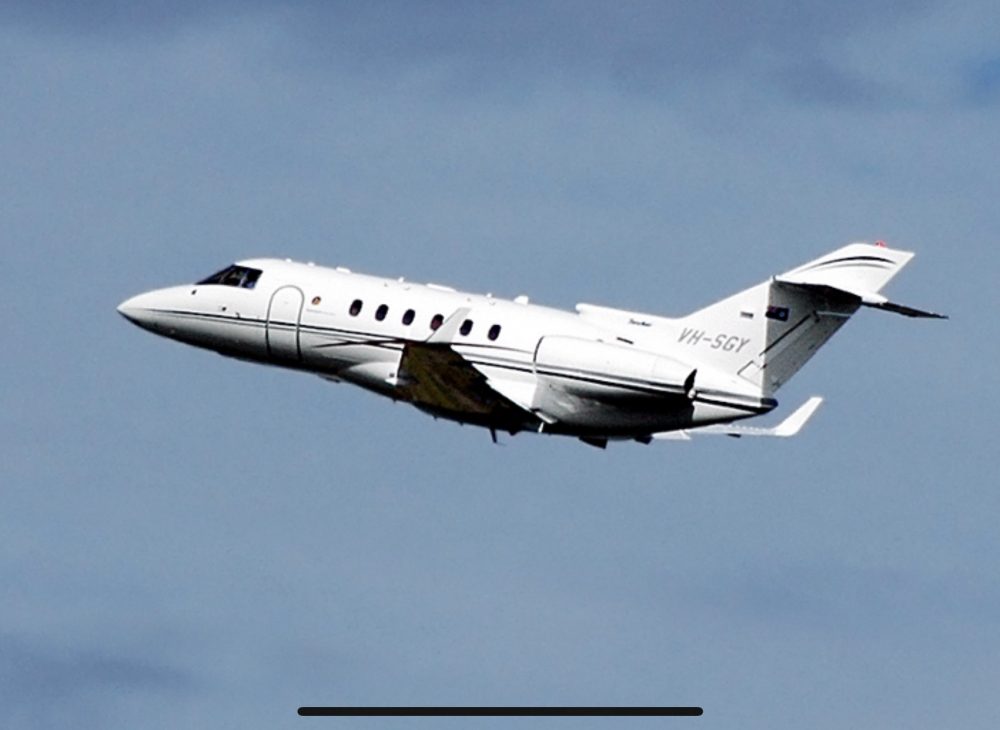 QGAir is a great employment option for pilots seeking a rewarding, interesting and varied career. The style of flying is a combination of corporate services, community support and incident response. This is a unique opportunity to secure stable employment in a stimulating work environment where no two days are ever the same.
Please give Flightdeck a call or send us an email if you are interested in working for QGAir now or in the future.

Stage 2 – Application Screening
Flightdeck will conduct an initial screen of your application and will advise you of the outcome of the screening.